Berlin and KaDeWe at your doorstep, where the Kurfürstendamm begins: In the middle of this exciting district, that is where you will find the SORAT Hotel Berlin. An unconventional city hotel, with fun and esprit for discerning guests. Nestled on a small street, right at Wittenbergplatz and next to the world-famous Kaufhaus des Westens department store, the classic three-star hotel is the perfect stomping ground for all of your adventures in Berlin. Travel to the German capital city, Berlin – a stay where you are literally only minutes from the bright lights and buzzing sounds of the city. Retreat to the peace and quiet of your room without frills. Away from the hustle and bustle. With an outstanding guest service. 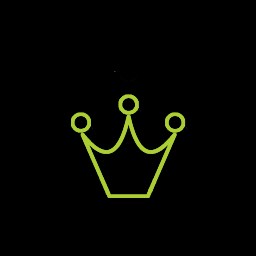 Guests say we are a good hotel and great value for money with great staff. Explore why. More

Design your education that meets your needs perfectly. We are by your side. More 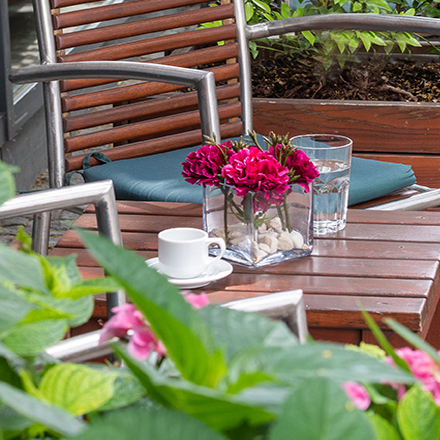 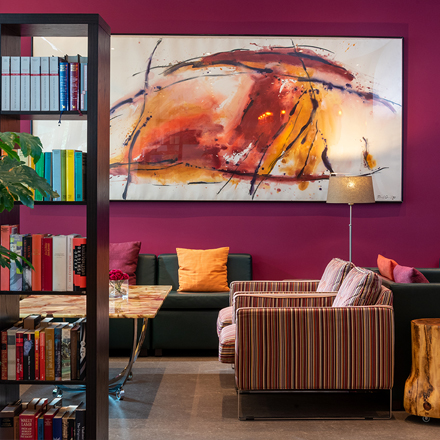 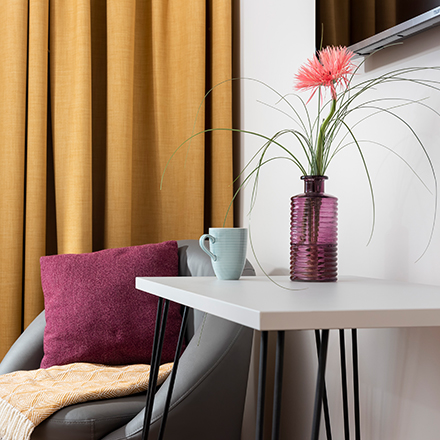 Behind KaDeWe on your left: The SORAT Hotel is your door to the lively capital city. Right at Wittenbergplatz with the famous KaDeWe department store and the underground system of Berlin on the doorstep. We put you right in the middle of the city Berlin West. The famous City West shopping area, the Kurfürstendamm, the Tauentzienstraße, Gedächtniskirche memorial church, Zoologischer Garten zoo and Tiergarten park are just a short walk away. At only three kilometres' distance the location of our hotel gives you the opportunity to have a nice walk to the Potsdamer Platz square. MoreSightseeing, fair, concerts: With the underground and the city bus right outside the door, you will have no trouble getting around in Berlin. As short as his name Bahnhof Zoo is also very close. Bahnhof Zoologischer Garten railway station as it is officially to be called, just a five minute drive by bus or taxi or ten minute walk away. From here you can catch the S-Bahn urban railway to Alexanderplatz square or Berlin Hauptbahnhof main station, where passengers arriving or departing have a direct connection to the long distance network operated by the Deutsche Bahn railway company. However in addition, the Zoologischer Garten station is also a long distance station. You can arrive or depart from many directions with sprinter trains. S9 urban railway line and regional trains runs to the BER Berlin Brandenburg airport and provide a stressfree way of getting to or from the airport. Without doubt, an excellent location right in the middle of the city Berlin West for living in the city and feeling the city. 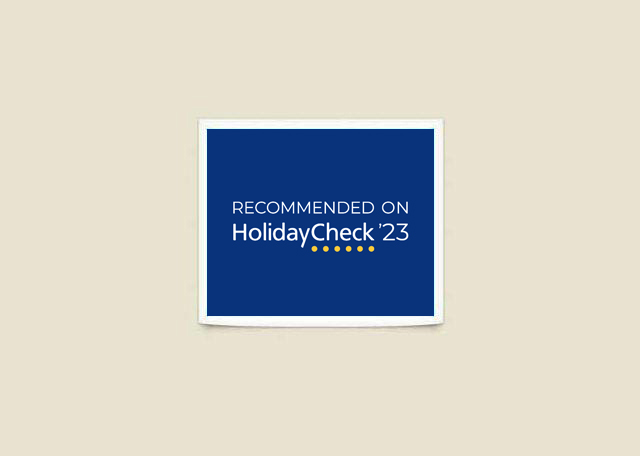